Over 10 Years In Development

Opens In A New Tab

Without open windows of communication, the Civil Rights act of 1964 remains paralyzed.

ITran™ Augmented Reality Communications solves the common dilemma lingering over the medical, legal and travel industries, addressing one of the great challenges and opportunities of the emerging information society – the need for, and the development of an instant global translation service that streams 2-way live translators on-demand in high definition video to any device connected to the internet.

More than 50 million Americans are Limited English Proficient (LEP), a number that is growing rapidly and has increased by 30 percent over the past decade—more than triple the growth rate of the overall U.S. population. As LEP individuals begin representing an overwhelmingly large percentage of the population, providing language services will become more expensive, and the resulting landscape will not only necessitate a more effective strategy that allows those who are LEP and interpreters to interact face-to-face, but will also provide a major incentive for all industries to provide the most effective services possible for everyone.

Forecasters predict vast growth in the tourism and transport industry and that by 2020, International tourism in the United States will reach well over 100 million per year. As it becomes easier for people who speak different languages to intermingle, how do they communicate in a way that promotes greater understanding? This is the issue that faces the translation service industry.

The total cost for providing translation services is predicted to exceed 65 billion in 2020. City and state government agencies forecast as much as 20 Billion a year.

Audio-based systems no longer provide an adequate solution. Remote Video Translation is offered by a few companies and operate from data centers. The available languages are limited, they’re not available 24/7 and they carry high per minute charges.

When it comes to virtual and augmented reality, Tim Cook stated he and Apple are most interested in AR because it can enhance and amplify human experiences. He also said, “There’s no substitute for human contact”.

Consider the possibilities when *video on-demand translators, streaming live to any smart phone, laptop or computer are accessible to the following?

We’re living in a global moment of change in communications technology. 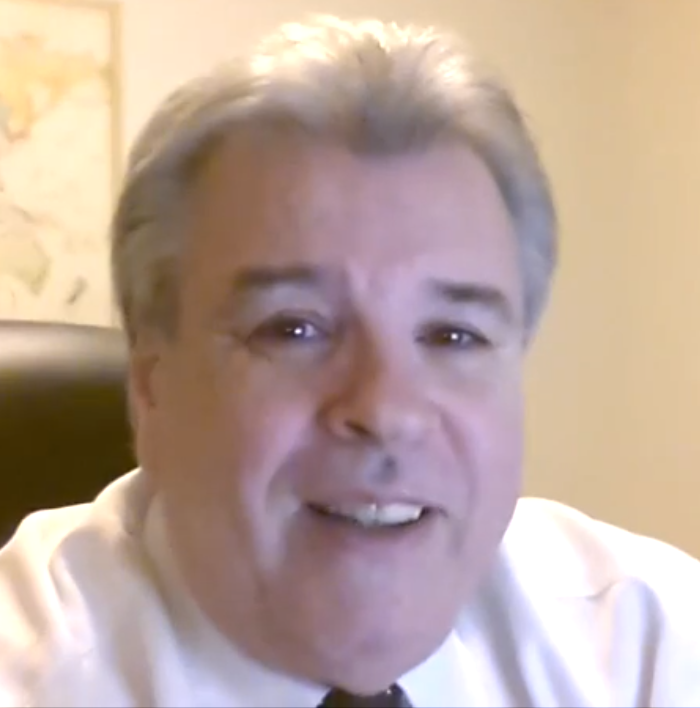 From 1970 to 1976 Maurice studied Computer Science and Aeronautics. While in college he worked for and was mentored by Micky Bellantonio, the most sought after muscle therapist in boxing history. He refocused his career in 1973 and continued graduate studies in Neuromuscular Therapy. His clients have included Bob Hope and Andy Williams, professional athletes George Blanda and John Brody, the US Ambassador to Belgium Leonard Firestone and Gerald Ford the President of the United States.

In 1953, the following article appeared in the Tacoma News Tribune. Mark Sullivan served at the helm of Pacific Telephone which would go on to be known as Pacific Bell (aka PacBell) and was part of a set of companies acquired by AT&T.

In 1981, AT&T developed the first telephone interpretation service. It was the same year that Maurice visited the Missouri school for the deaf. As he saw the frustrations experienced by deaf children, he knew that video communications would revolutionize the healthcare industry. As data compression technology advanced, he began developing a program capable of streaming 2-way video services online, and in 2008 TranStream Global was conceived.

TranStream is a revolutionary cloud-based software program capable of accessing a proprietary database of live linguists able to supply video translation services on-demand to any industry in the world. TranStream is the only solution to the growing human dilemma.

Mo envisions creating a better way of doing something that enriches people’s lives. 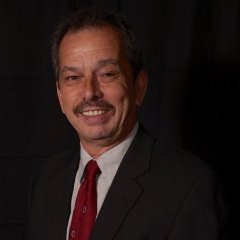 Gilbert Hennessy is a business development professional with over 30 years of experience in business operations as well as patenting, licensing and processes to realize successful outcomes and marketing results.

He oversees software operations, consults with project management, senior engineers, and administrative personnel. Bert’s family has been in the transportation business in Elizabeth, New Jersey for the last 91 years. 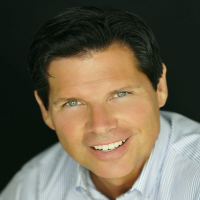 John Daly is best known for his appearances on Real-TV, a program that he hosted for nearly four years. At its height, the show had more than 4 million viewers, and achieved the highest first-year Nielsen ratings, beating competition like Hard Copy and Inside Edition. Mr. Daly also took one of the worst news stations in the nation and helped it become a top competitor in the national market. He has won a number of awards including regional Emmy and AP Awards and now serves as a Wealth Manager, Producer, and speaker. Mr. Daly is additionally a published author, who penned the book Truth: The No BS Guide to Navigating a Media-Biased World. Mr. Daly spent much of his early career as a television news anchor. He has worked for stations including KTNV in Las Vegas, where he was an Anchor and Managing Editor, and MFSB in Hartford, WPRI in Providence, and WCTI in New Bern, North Carolina. Mr. Daly began his career as a reporter for the Norwich Bulletin. 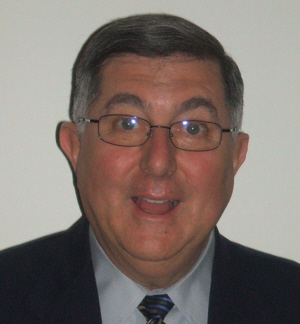 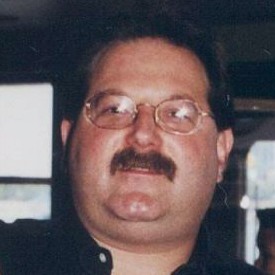 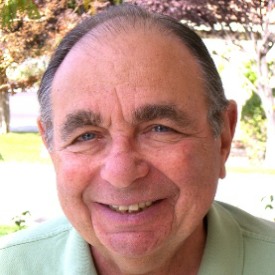 With a mother and her three children facing deportation, the immigration judge wanted to make sure the woman understood the charges against her. But even with the help of an interpreter speaking in Q’anjob’al, a Mayan language, Magdalena Lucas Antonio de Pascual appeared to comprehend little. “What language do you speak?” Judge Philip S. Law …

END_OF_DOCUMENT_TOKEN_TO_BE_REPLACED

On May 13, 2016 the Department of Health and Human Services (DHHS) formally adopted final changes to section 1557 of the Affordable Care Act ACA. The new rules took effect on July 18, 2016 and are codified as 45 CFR part 92. These changes are sweeping in scope as they apply to “every [federal] health …

END_OF_DOCUMENT_TOKEN_TO_BE_REPLACED

The Affordable Care Act (ACA) is comprised of provisions designed to expand access to subsidized health insurance coverage and reduce the number of uninsured, which will cause a predicted 30 million newly-insured patients to flood what some deem to be an already overburdened healthcare system—and 9 million of whom are limited English proficient (LEP) and …